Dive Into the History of Memphis, Tennessee 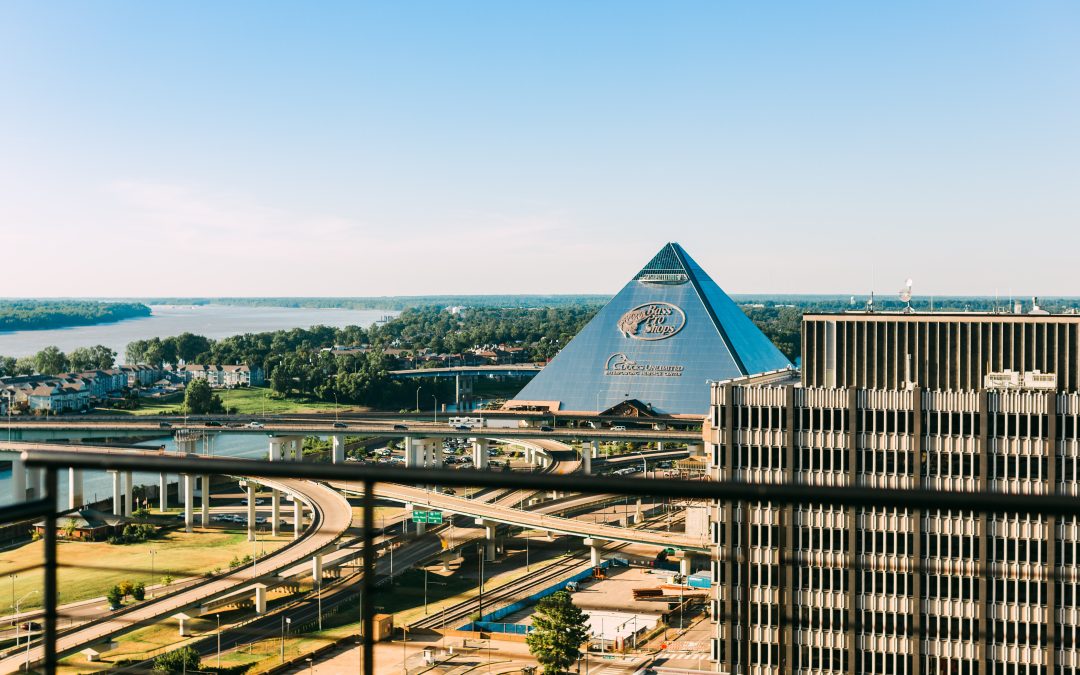 The History of Memphis, Tennessee

Located in Shelby County in the state of Tennessee, the city of Memphis has plenty of things for history buffs to discover. Need to rent a dumpster in Memphis, TN? We have your back. Learn why we call this city home and all about its rich history. Tennessee, in general, is already so full and rich in history, and its roots go way back. It was first inhabited by the Chickasaw Indians and founded in 1819 by John Overton, James Winchester, and Andrew Jackson. Though Jakes Dumpsters obviously wasn’t around back then, we proudly deliver dumpster rentals in Memphis, TN, now! 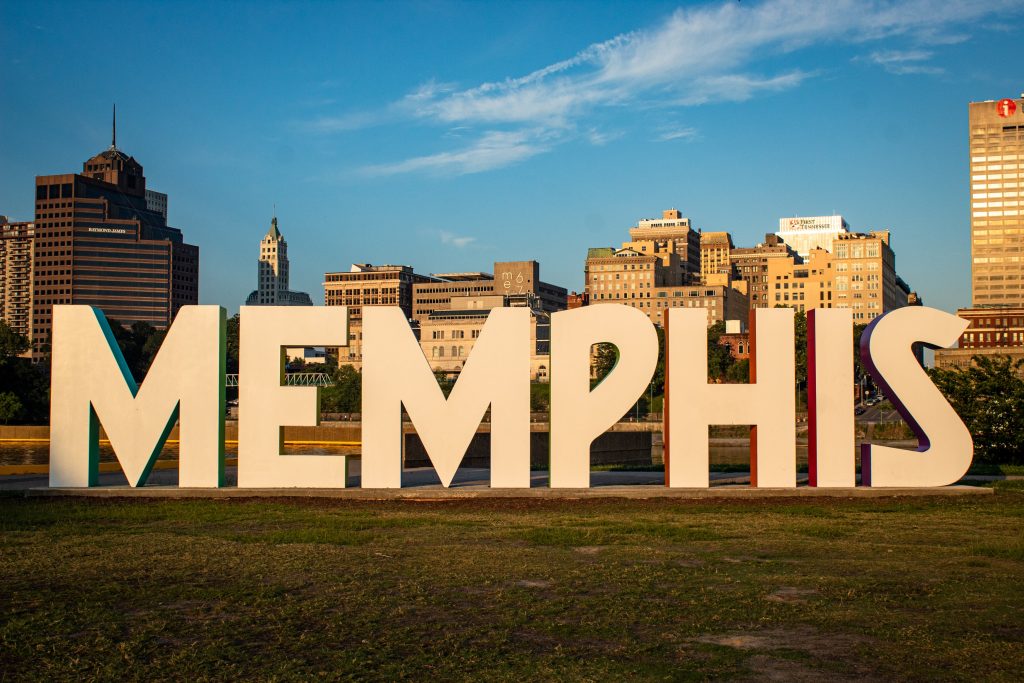 In the 1870s, a pandemic hit the city. Yellow fever swept through and devastated the town, taking overly 5,000 lives. Memphis went through bankruptcy and allowed itself to surrender its charter in 1879. The new city charter was regranted in 1893 when the economy boomed once again, thanks to sanitary reforms, cotton trading, and its hardwood market.

Economic growth accelerated even more after World War II. The Civil Rights Movement greatly affected this city. When Martin Luther King Junior visited this city in April of 1968, he was assassinated on the balcony of the Lorraine Motel by gunshot.

The Legacy of Music

Memphis, Tennessee, is the birthplace of music – particularly jazz, blues, and rock n’ roll! It is associated with W.C. Handy, who memorialized Beale Street in a song of his. You can swing by and tour Handy’s home here in Memphis, which is now a museum. Elvis Presley was another well-known musician who gained popularity right out of Memphis’s Sun Studio. Every August, we celebrate a blues festival to celebrate our city’s heritage.

There are well over 100+ famous landmarks and things to do in Memphis, TN. So many, this article would turn into a book. There are endless amounts to do, see, and eat – making it a prime vacation spot for anyone looking for something other than a beach to visit. For all of the soul and R&B music enthusiasts out there, be sure to check out The Stax Museum of American Soul Music. Here, you can learn about The Stax Label and the great artists of the era. There are exhibits, photographs, costumes, and other memorable items that tell the story of soul music.

Have you ever heard of the Peabody Ducks? You’ll have a chance to see them for yourself here! Way back in the 1930s, Frank Schutt, the GM of The Peabody, went out drinking on a hunting trip with his friends. They thought it would be funny to use live duck decoys back at the Peabody fountain when they got back – and it was a hit. So much so that an animal trainer offered to train the ducks and deliver them to the fountain every day. Bellman Edward Pembroke, the trainer, taught them how to do the duck march. The tradition still goes, as there are ducks that march to the fountain each day around 11 a.m. 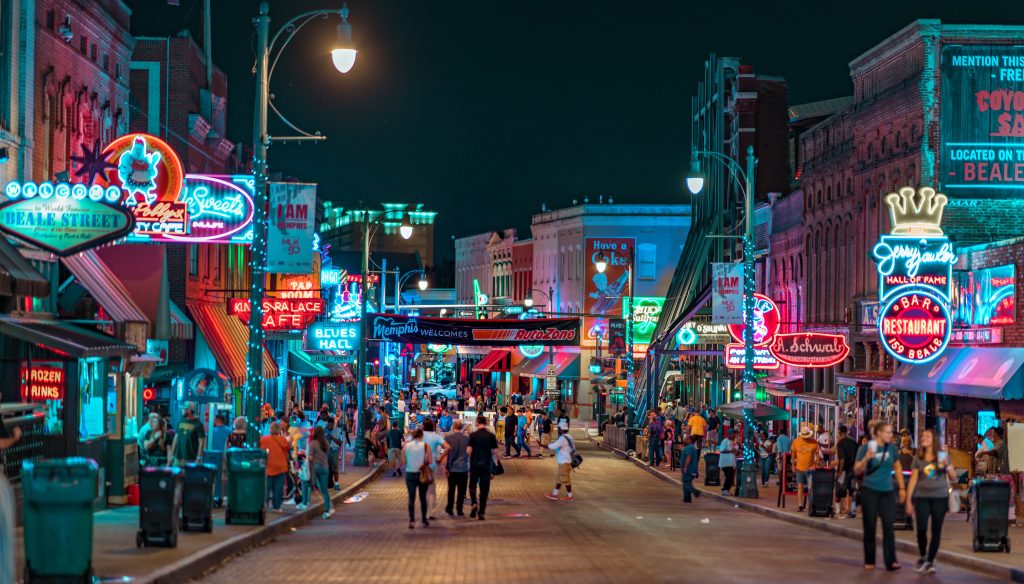